Ionel Perlea International Conducting Competition is open to participants of all ages and nationalities. NO AGE LIMIT!

The application documents to be uploaded for each participant are:

– Copy of an identity document

– The  Proof of payment of the Registration fee

All documents must be sent at: [email protected]

Application documents must be accompanied by an uploaded 10-15 minutes video recording which shows the applicant working as a conductor, during rehearsal or concert. Recordings from piano rehearsals are eligible. Any repertoire is admitted.

Video recordings will be uploaded public or unlisted on YouTube, and the link will be included in the application form in the appropriate box.

Each piece or fragment must be recorded in a single take (no editing). It is strongly recommended that the candidate’s face and hands should be visible at all times (front view) and that the camera angle should be fixed.

It is also strongly recommended that the sound should be of satisfactory quality.

Admission to the competition will be based on these video recordings, which will be assessed by the Jury. The results of the pre-selection will be announced till 15th of July, 2022 on the Competition site. Subsequent, selected contestants will receive via e-mail the confirmation of Competition participation.

By completing and submitting the Application form, the competitors agree with the audio and video recording of the Competition rounds and give the assignment for related rights to the organizers.

The fees and bank commissions will be paid by the participants so that the amount of the registration fee remains intact.

The registration fee is not refunded in case of elimination after the preselection, in case of withdrawal or in case of non-submission to the contest.

After the video preselection round, all admitted applicants will pay a 300€ participation fee until July 20, 2022

The participation fee includes accommodation and 3 meals per day (breakfast/lunch/dinner) for each participant, as long as they stay in the competition.

Manager of the Romanian Opera Craiova

The Jury decides the winners for each section of the contest. The decisions of the Jury are irrevocable.

The Jury reserves the right not to award all prizes or to supplement the number of prizes awarded (as the case may be) in each section.

The competition has three rounds: First Round, the SEMIFINAL and the FINAL

One piece from each previous rounds (Symphony and Opera), by drawing lots.

Competition entry is made in the order established by the draw of lots.

Participation of the finalists at the Award Ceremony is mandatory.

The payment of the registration and participation fees will be paid in the following bank accounts:

For payment in EURO:

With the mention: Conducting Competition

For payment in the equivalent in RON at the NBR exchange rate on the day of payment:

With the mention: Conducting Competition For further information:

Limited to maximum 12 active participants and 12 passive participants, the masterclass guarantees each participant 90 minutes of orchestra podium exposure, including public performance, in addition to 105 minutes of conducting practicum with piano duo, and extensive score study. The masterclass provides a unique opportunity to study and conduct one of the greatest Mozart’s operas – DON GIOVANNI.  The course provides a great opportunity to not only work with an orchestra, choir, soloists and teacher, but also to produce professional-quality videos, in rehearsal and concert. The program will be able to accommodate aspiring and practicing conductors at all stages of experience.

Trained at the esteemed Sankt Petersburg Conservatory, Mr. Goia represents the Russian tradition of conducting that includes Nicolai Malko and Evgeny Mravinsky, one of the best conducting schools in the world. Dumitru Goia was part of an exceptional group of graduates of this school, which included Valeri Gherghiev, Yuri Simonov or Yuri Temirkanov.

The city of Slobozia is situated 120 km east of Bucharest, the capital of Romania, and 150 km west of Constanța, an important port at the Black Sea.

Participants have the opportunity to rehearse the entire opera. Maestro Dumitru Goia will make final assignments for the performance.

The duration of each rehearsal is 3 hours (180 min.) + 2 breaks of 15 min. The masterclass guarantees each participant minimum 90 minutes of orchestra podium exposure, including public performance, in addition to 105 minutes of conducting practicum with piano duo, and extensive score study.

• July 27, 2022 — Orchestra Sessions between 11:00 – 14:30 (if necessary) and Public performance starting from 19:00. All active participants will receive video and audio recordings (raw or edited) from front and back, as well as a large publicity poster

This masterclass is open to all conductors. There is no upper age limit. Applicants of varying levels of training and experience will be considered. A maximum of 12 active applicants and 12 passive applicants will be selected to participate.

The application documents to be send uploaded for each participant are:

– a copy of an identity document

– a proof of payment of the registration fee

All documents must be sent at: [email protected]

Applications will be accepted until July 10, 2022

Applicants will be notified of acceptance by July 15, 2022.

All application fees will be refunded only if the participants do not pass the pre-selection phase.

The cost for active participants include all tuition and professional recording fees, as well as accommodation and 3 meals per day (breakfast/lunch/dinner).

The payment of the tuition fee in euro or the equivalent in RON at the National Bank of Romania exchange rate on the day of payment will be paid into one of the following accounts:

For payment in EURO:

With the mention: „Dumitru Goia Masterclass”

For payment in the equivalent in RON at the NBR exchange rate on the day of payment:

With the mention: „Dumitru Goia Masterclass”

For questions or further information regarding the masterclass, please contact us:

The competition is addressed to young opera singers and students from all over the world. The age limit is 35 years old.

**The competition will be organized in safety conditions, following all the rules in force for the nowadays context generated by the SARS CoV-2 pandemic.

***The participant takes the entire responsibility of her/his health state (aside from the situation in which the participant gets ill from Covid-19 during the competition, even though the organizer follows all the safety measures stipulated by the law. In this case the participant is relieved of any subsequent liability.).

The accommodation and meals (breakfast, lunch and dinner) will be ensured to each selected participant by Centrul Cultural Ionel Perlea, during the competition.

The document with the completed application form must be named with the name of the applicant.

By registering into the competition, the participants agree with the fact that the organizer utilizes their personal data and public image in promotion purposes, according to the present legislation.

The participants must send two video recorded arias (see point 2.1.1. and point 2.1.2.) and an official commission will select the candidates who are admitted in semifinal.

The competitors will present:

Both pieces will be at the competitor’s choice (see point 6).

For the semifinal round a piano accompanist will be provided by the competition organizer.

*The competitors are free to bring a pianist of their choice at their own expenses.

The jury’s and organizers’ decisions are unchangeable and represent no subject to complaints.

A role in a performance / a concert, at Cluj-Napoca National Opera House, season 2022-2023, offered by General Manager Florin Estefan

A role in a performance / a concert, at Timișoara National Opera House, season 2022-2023, offered by General Manager Christian Rudic

A role in a performance / a concert, at Iași National Opera House, season 2022-2023, offered by Artistic Director Florin Guzgă

Best interpretation of a lied by Ionel Perlea: 200 EURO; 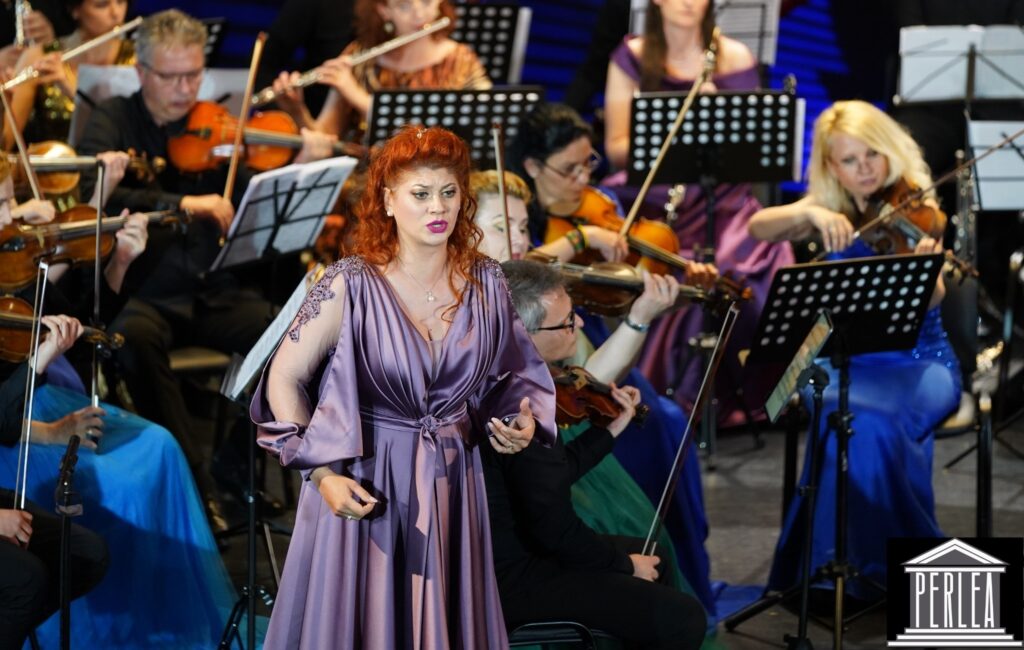 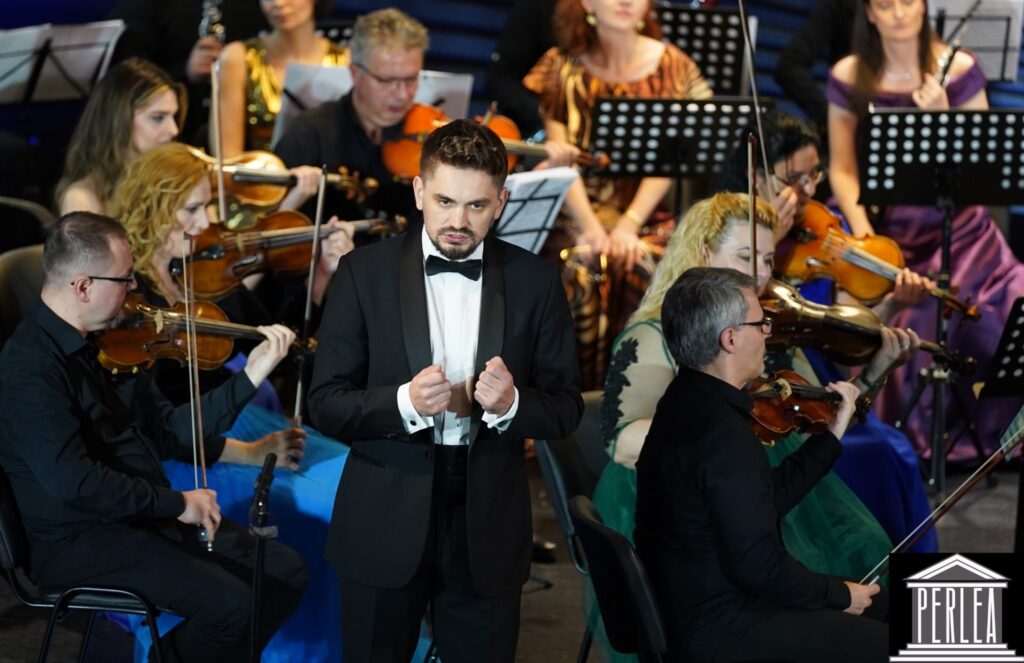 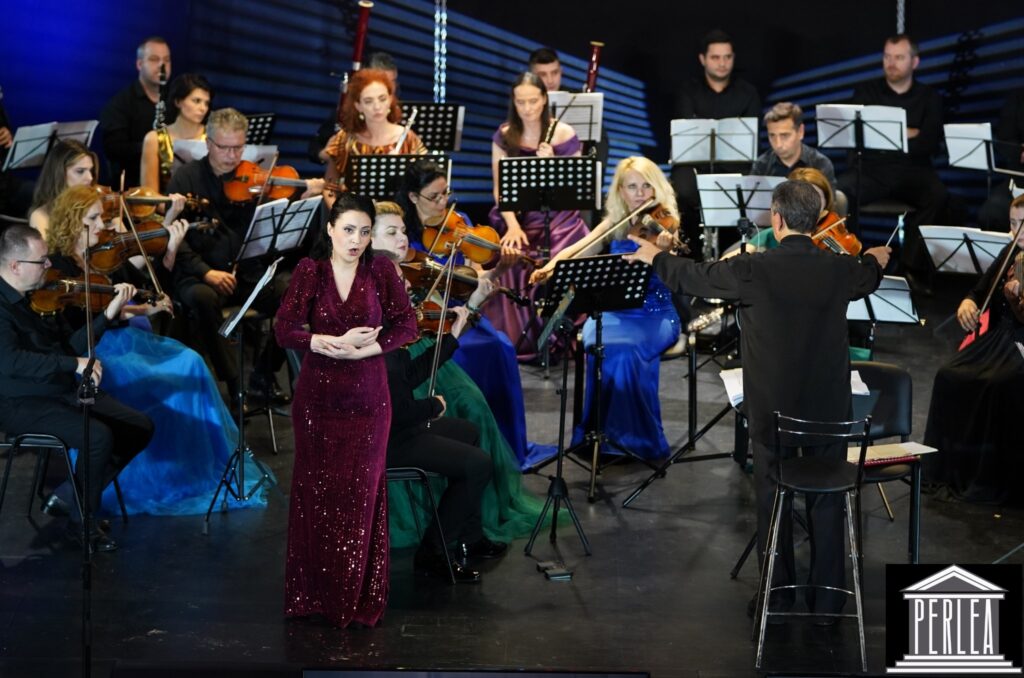 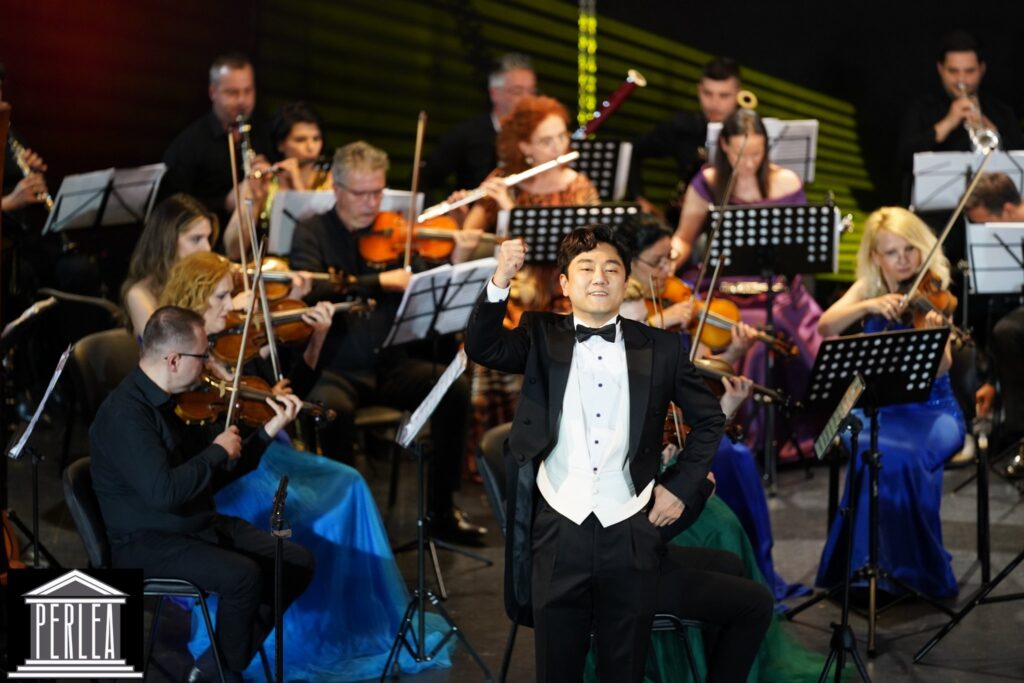